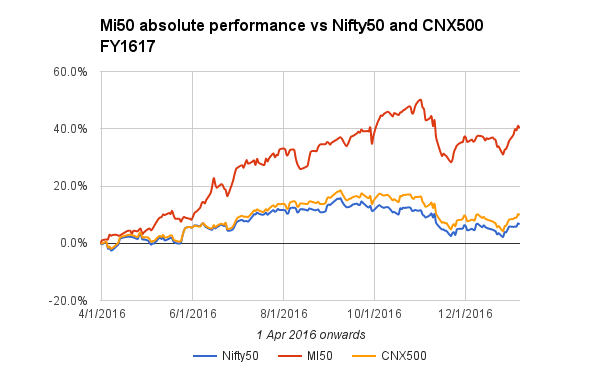 The better news is in the out-performance as mentioned before. If you see closely the relative outperformance has remained stable more or less at Oct16 levels. So if we keep hitting new out performance nos with indices lingering around, we will not complain. 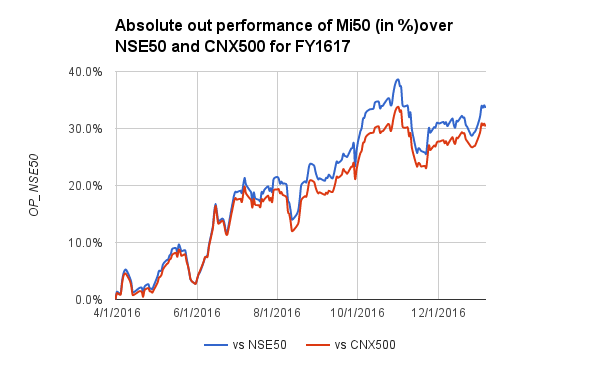 The draw-down has drastically come down from almost -15% to -6.59%. This is heartening since I was able to add funds near the deepest point. I am hoping for a zero DD (at 50% net gain) by budget time so that we can have the promised beer party 🙂

There were no exits this week.  The new entrants are:

I was lamenting just a few days back that there was no sugar left in the portfolio while the sector had started moving. Now I got a lot of sugar and rice, albeit at lofty prices. The overall distribution is pretty even. The cash holding has crashed to 6.56%. 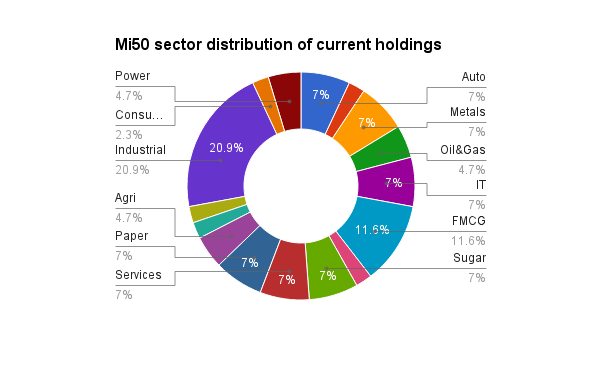 The FII selling looks abating now. It could end soon. The GDP estimates for FY17 are looking good and most post DM numbers are not half as bad as expected, so far at least. INR has remained relatively stable and MF inflows have kept the market stable.   I don’t expect any downside since the strong dollar rally also is looking to peter out.  I think the 3 weeks to budget will be edgy given that a fifth of the country goes to polls just after that but I am confident of a better landscape once the dust settles.

Have a great weekend!

Shubh :A new trading platform is in town 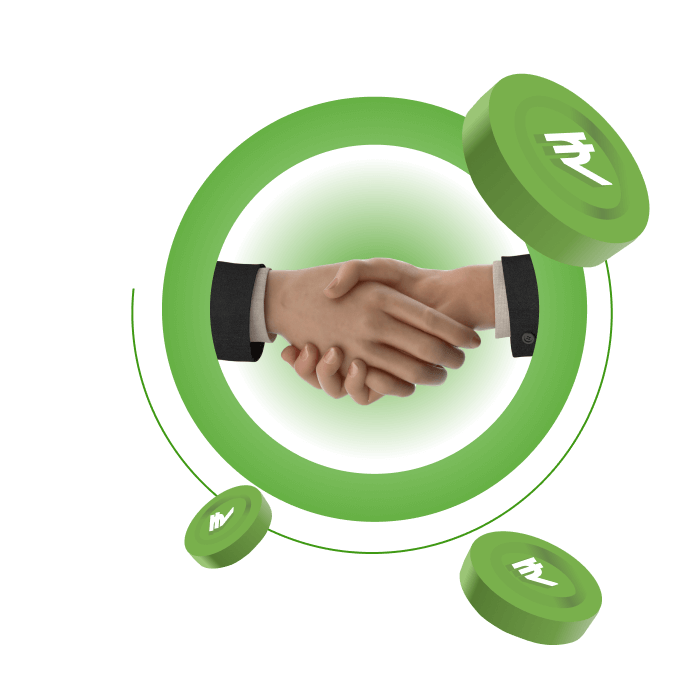 The system is prone to being caught on the wrong foot like regular momentum traders. So it will have to go through those failures if they come. That said, historically, whenever so many additions happen at one go in a week, mkts go up.

I think the down view has been negated emphatically this week.

Got it thanks Alok.
May be my system could be wrong in predicting downtrend lets see.

No sandeep, i dont.

Hi Alok,
I happen to see your blog first time today and It is astounding to see your strategy and results, kudos to you! If you have any link to understand your system, can you pl provide it? What is your strategy to buy stocks?